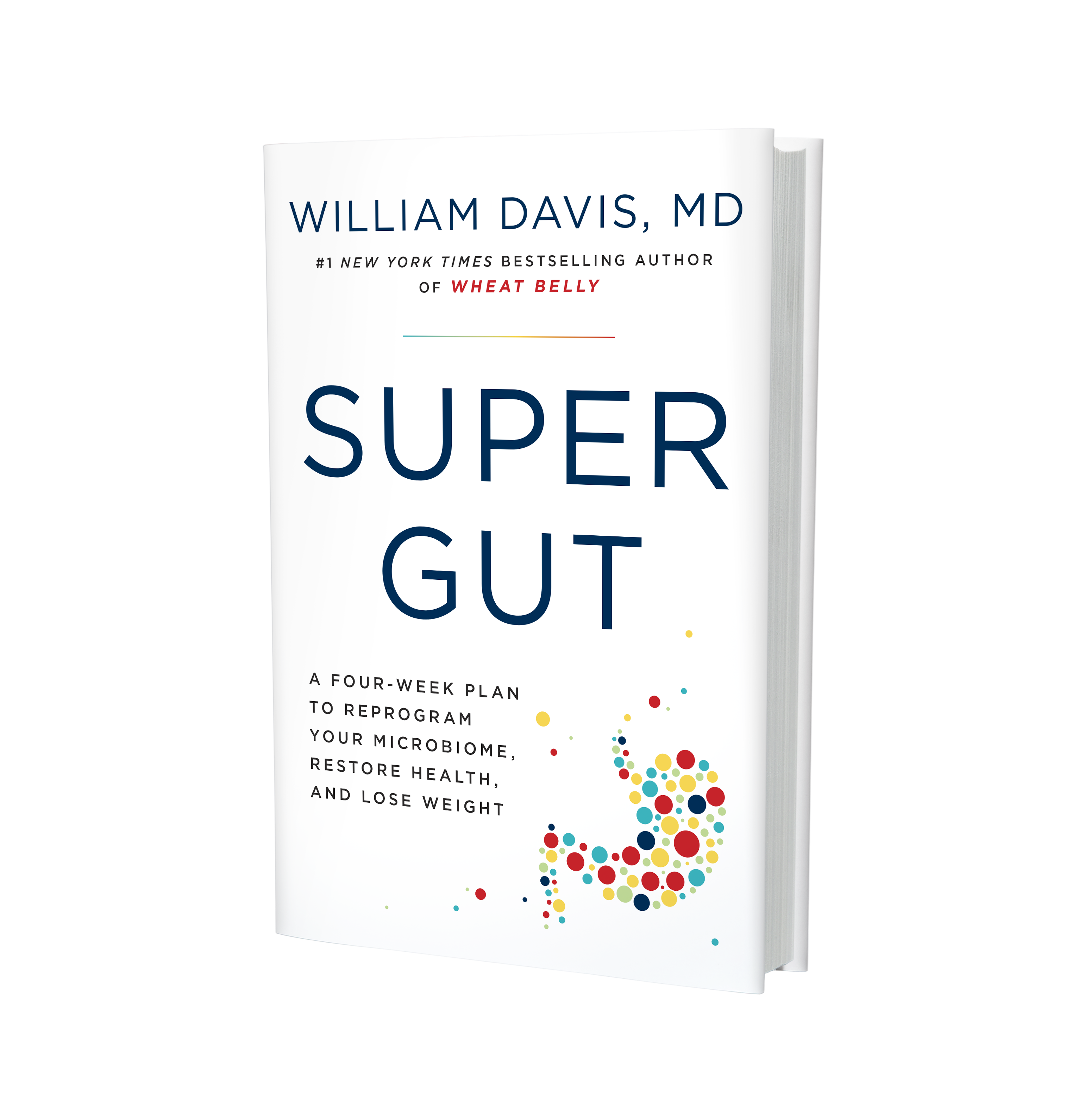 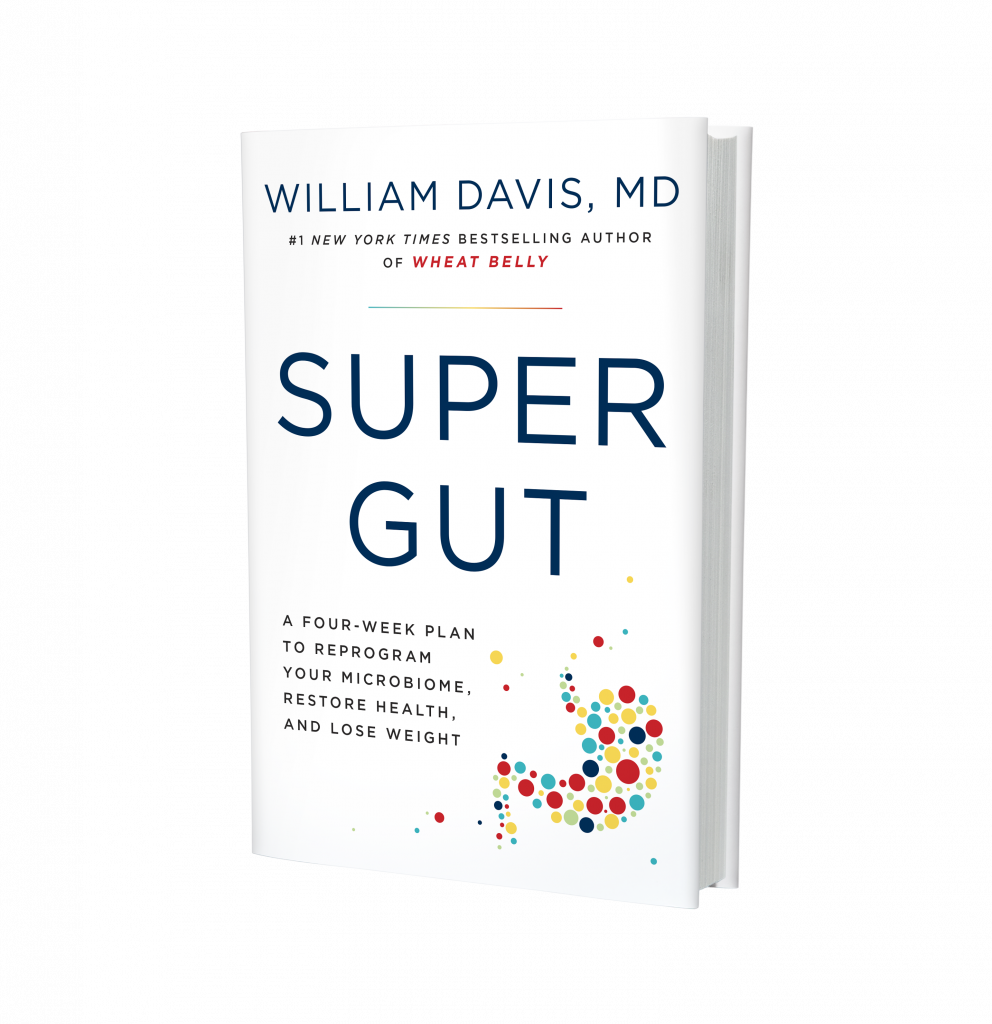 Over the last 50 years, we have been overexposed to numerous factors that have changed the composition of microbes occupying our gastrointestinal (GI) tracts: prescription antibiotics; herbicides and pesticides in food, air and water; the ubiquitous herbicide, glyphosate, that is also a potent antibiotic; food additives such as polysorbate 80 in ice cream, aspartame in diet sodas; common drugs such as anti-inflammatory drugs, stomach acid-blocking drugs, even antidepressants—and many others. None of us have escaped this list of microbiome-disruptive factors.

As a result, virtually everyone who has visited a doctor for an upper respiratory or urinary complaint and received an antibiotic prescription, or just eats modern industrialized foods, has had changes inflicted on their intestinal microbiomes. But, for many of us—1 in 3 of us, or 100 million Americans by my estimation—have also allowed unhealthy microbial species to escape the confines of the colon and ascend up the 24 feet of small bowel: small intestinal bacterial overgrowth, or SIBO. It all adds up to 30-feet of trillions of unhealthy microbes that live and die within minutes to hours, yielding a flood of breakdown products. Some of these breakdown products enter the bloodstream, a relatively recently discovered process called “endotoxemia”. This groundbreaking discovery, validated by a Belgian research group in 2007, explains how the products of disrupted GI microbes can be experienced as rosacea or psoriasis on the skin, cognitive decline or depression in the brain, or as the joint swelling and pain of fibromyalgia and rheumatoid arthritis, along with many other conditions.

To know whether you have this exceptionally common and health-impairing condition, take the following questionnaire, checking off each situation that applies to you:

Do you have food intolerances, e.g., legumes, nightshades, FODMAPs, histamine-containing foods, fruit, fructose, etc.?
Do you see fat droplets in the toilet after a bowel movement, or do most of your stools float?
Do you struggle with frequent loose stools, bloating, and abdominal discomfort?
Have you found that supplementing with pancreatic enzymes or bile acid supplements improves gastrointestinal symptoms?
Do you have skin rashes that are persistent or recurrent despite “treatments” such as steroid creams?
Have you taken stomach acid-blocking drugs, statin cholesterol drugs, non-steroidal anti-inflammatory drugs, antidepressants, or opiates for more than a few weeks?
Have you been diagnosed with H. pylori?
Do you have health conditions that include fibromyalgia, irritable bowel syndrome, restless leg syndrome, ulcerative colitis, Crohn’s disease, or celiac disease?
Have you been diagnosed with hypothyroidism?
Have you had any form of abdominal surgery such as gallstone removal, gastric bypass, or partial colectomy?

Most questionnaires on health topics tell you that if you check off 3, 4, or 5 items, you likely have the condition. In the case of SIBO, however, all you have to do is check off one item.

SIBO is so widely prevalent that experiencing only one of the above items is enough to raise your suspicion to nearly 100% certainty that this process is driving your health into the ground.

If you are among the many people who test positive by this questionnaire, it’s time to take the reins of health. Sadly, most doctors will plead ignorance on SIBO, even making outrageous claims such as “there is no such thing” or just dismissing your questions—the solution is therefore up to you.

My new book, Super Gut: The 4-Week Plan to Reprogram Your Microbiome, Restore Health, and Lose Weight, is your key to confirming, then managing, this issue. Super Gut provides a roadmap to health using tools that are readily available. Don’t ignore these signs: the price of ignoring SIBO can be substantial, from depression, to an autoimmune or neurodegenerative disease, to diverticular disease and colon cancer. Recognize that you have enormous power over this process, but it involves taking appropriate action.