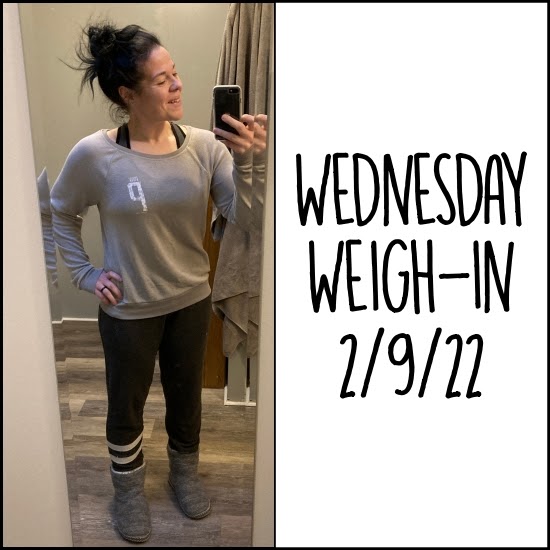 That said, I feel about as bad as I look right now. I’ve been feeling like garbage all day–super nauseous and absolutely zero energy. (And no, I am absolutely not pregnant. If I ever mention nausea, someone always asks!)

I’m almost positive that it’s because I took a multivitamin this morning. I’ve always had a stomach like a rock, but when it comes to multivitamins, my stomach just revolts. I was able to take children’s Flintstones vitamins for a while, but only half at a time. And never without food! It’s interesting–I have taken so many medications over the years for one thing or another and I never get nauseous. But a simple vitamin makes me feel incredibly sick.

With Jerry and I doing the six-month DietBet and starting training for the relay, we mentioned some health changes we wanted to make and one of them was to start taking a multivitamin every day. I took one this morning with breakfast, and about an hour later I felt super nauseous. I knew that I should have cut the vitamin in half! But it had been a while since I tried a “grown-up vitamin” and I guess I just hoped that I’d handle it like, well, a grown-up.

Not the case. I ended up lying on the couch all day in my sweats, wishing my body would just make me throw up so I’d feel better. Tomorrow, I’m going to try either cutting the vitamin in half and taking half with breakfast and half with dinner, or I’ll take it shortly before bed (with a snack) so that if I get nauseous, at least it’ll be while I’m sleeping.

Anyways, on to this week’s Wednesday Weigh-In… 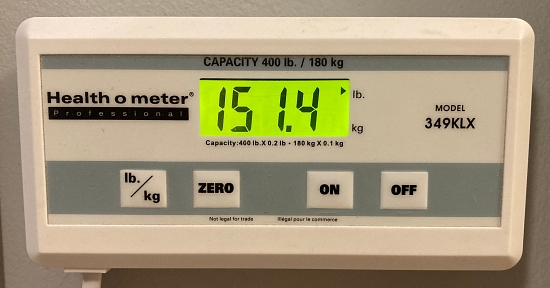 I was at 151.4 this morning, which is down a pound from last week (a total of 45.6 pounds in 37 weeks). It’s slow-going now, but I’m getting there one small step at a time. (It’s more like two steps forward, one step back when you look at my weigh-ins, haha.) I’m so close to the 140s–maybe next Wednesday.

I had a really good week overall, though! I feel like I’m eating healthier than I have in a very long time; by focusing on getting in the recommended amount of fiber every day, I’ve been choosing foods that are just naturally healthy (oats, beans, whole grains, fruit, seeds, nuts, etc.)  Since I started with the fiber, I’ve noticed that I hardly ever have cravings for sweets anymore (once in a while I do, but nothing like before).

I know I sound like a broken record, but I really need to work on drinking more water! I used to drink a gallon a day (or more) without a problem, but lately I struggle to even get in a quart. I know that it’s because of the weather (it’s always harder in winter) but I should make a conscious effort every day to drink more water–especially since I’m eating more fiber now.

Well, I’m happy with how it’s going! Hoping I have another good week 🙂

Here is the random fact of the day: 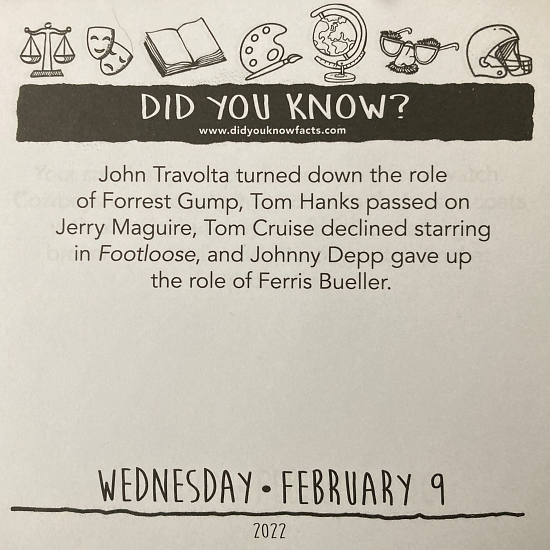 Speaking of Forrest Gump, @carlostherunner (on Instagram) jazzed up my race photo for me (several years ago now) after he learned how much I love Forrest Gump. He makes a lot of fun photoshopped pics like this–isn’t it awesome? 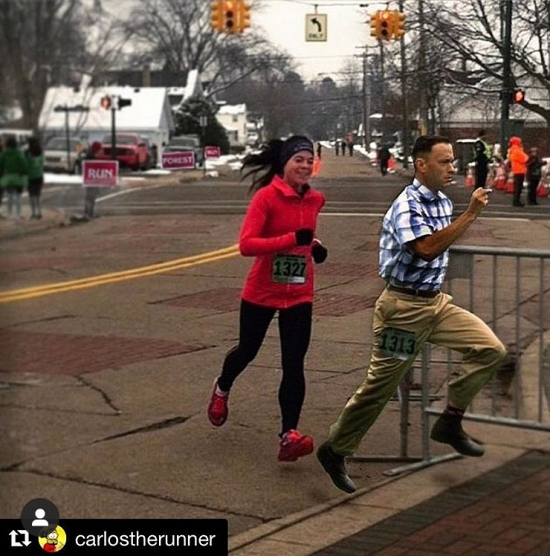 (I didn’t notice until just now the RUN FORREST RUN signs in the background! How did I never see that before?)