Mark Cavendish Takes His First Win Of 2022, Feels Very Confident With Himself 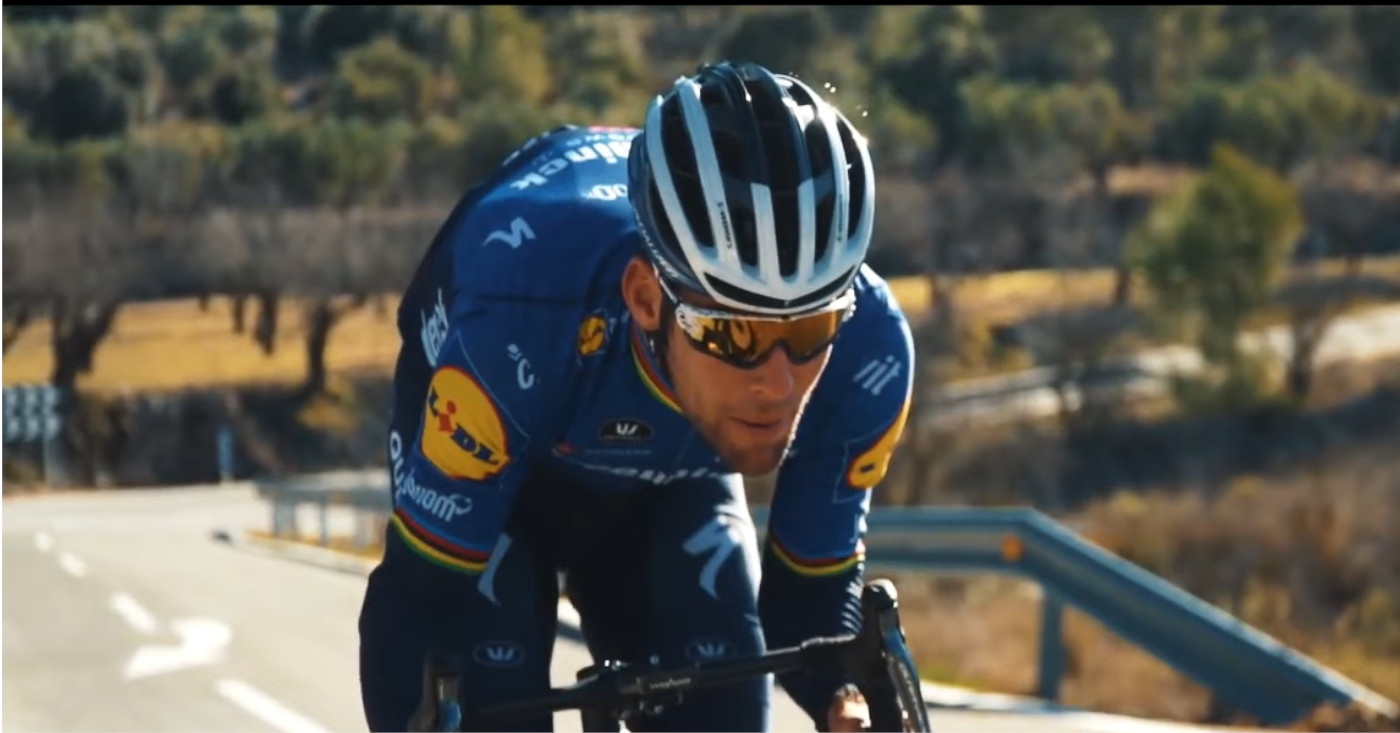 
Mark Cavendish and Team Quick-Step Alpha Vinyl are off to a very good start as Cavendish has won the second stage (Second Place) of the Tour of Oman. This is a historic moment in Cavendish’s career as this marks his 157th win, it is also really impressive as he has just been training for six weeks.

Cavendish did not exactly have a good start to the year, he went through a heavy crash at the Gent Six, and then his house was invaded by robbers that threatened him and his family with guns. This left him traumatized, but he did not give up. He came back strong and even snatched up a victory, and this is only with six weeks on the bike.

I got confidence from yesterday, you know, considering I’ve only been on the bike for six weeks.

I felt really good yesterday, so I got the confidence that I could go from far out, and ultimately I wound up the last kilometer. I had to hit at 300 to go because I was a little too far back there. I’m happy I could win after coming close yesterday.

Since the start of the race, Cavendish was pretty confident with himself. Although the 167.5km stage posed some challenges, in the end, it was just a sprint, which he conquered. This was a straightforward path, which is one of the specialties of Cavendish.

The stage was pretty straightforward for everyone. I think everyone was committed that it was going to be a bunch sprint. There was a threat of crosswinds, but you stay calm.

And yes, the lead out – with an inexperienced group, actually – it was pretty good, and I can’t really complain about anything. Obviously, if it was a more experienced team it’d be a lot more dialed but all you can say is that everyone is committed. Iljo did a monster pull in the last kilometer which kept me up so I’m happy with the guys.

It’s always nice to get the first win, so I’m happy. It’s nice to be competitive again.

This is a very competitive and amazing year for Team Quick-Step Alpha Vinyl. Mark Cavendish is recovering well and has already snatched a good victory. There are a lot of surprises ahead, including some amazing races. Stay tuned!

A Birthmother Displays: The Perpetuation of Adoption Myths

A Birthmother Displays: The Perpetuation of Adoption Myths