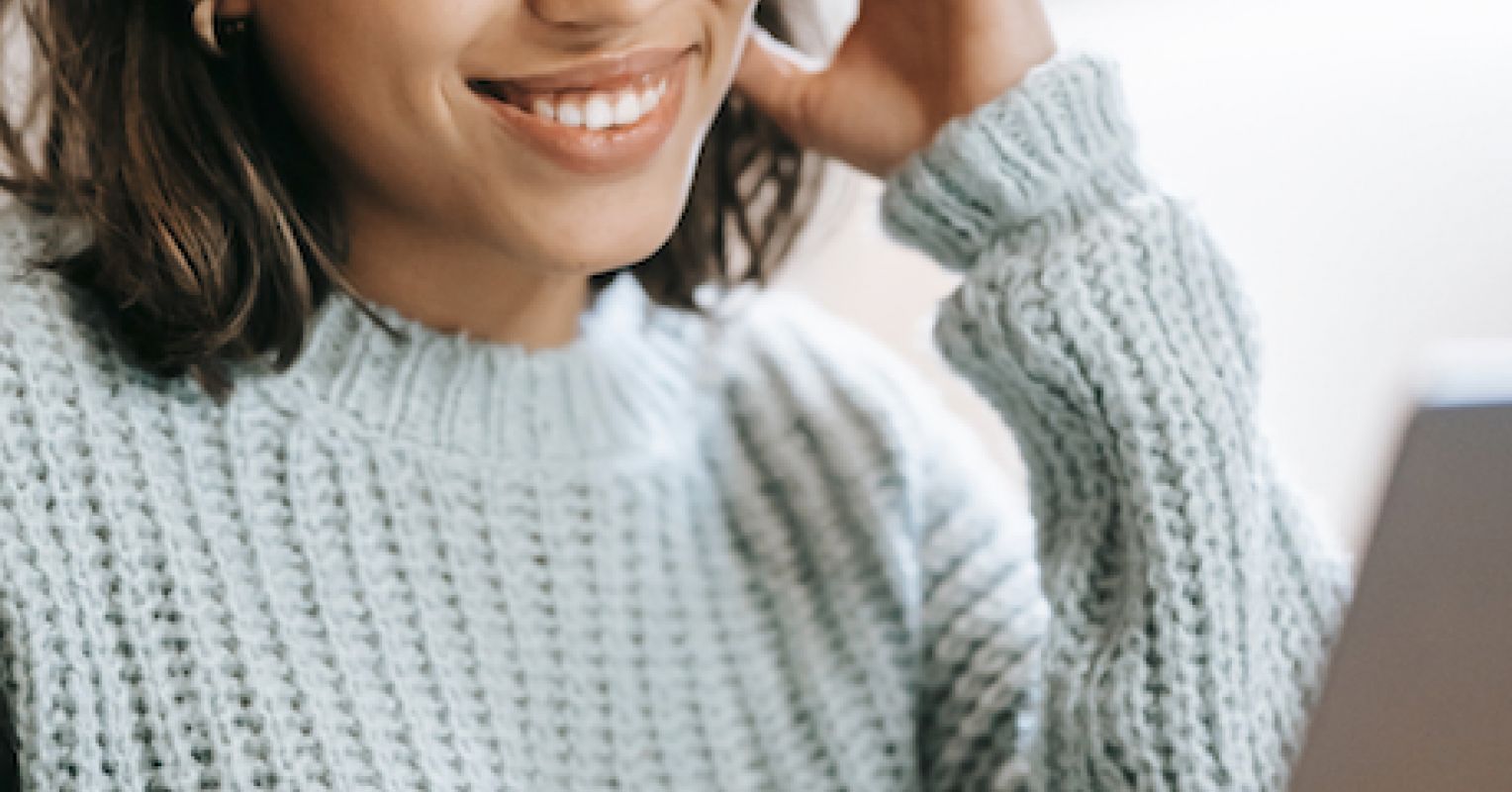 
Before I took this new job, the recruiter dazzled me with stories of how much I could make, depending on how much I wanted to work. I got lost in his calculations, dollar signs flashing before my eyes. And then there was a hefty sign-on bonus. I was ready after six years to leave my current job, where the atmosphere had become toxic. Whenever I got a ping or e-mail from Stephen (not his real name), my direct manager, my stomach dropped, as in “What did I do now?”—even if I couldn’t think of something specific. That was just the kind of climate he had fostered. I was in regular contact with my former supervisor, who had left the company; she apologized for promoting him: “We thought he was ready to be a manager. Apparently, he doesn’t have what it takes.”

It wasn’t only me; there were about 18 of us who felt the same way. We dreaded any form of communication from him and we commiserated readily and often. We lamented about how we felt unappreciated, overworked, and taken for granted. The company had tracking software on our keyboards to ensure we were continually working and if we took a break it had to be within the limits of getting a snack or a bio-break.

It wasn’t just Stephen. The workload and the quotas had become untenable. The company made no allowances for the pandemic. We had a quota to hit each month. Pre-pandemic, part of our job was to connect with clients out in the field at their homes or in hospitals. It was much easier to procure a face-to-face meeting in person. The algorithm the company used gave us the most points for a face-to-face meeting, which was now impossible, but it didn’t adjust the algorithm. It was almost as they were setting us up to fail.

When I fractured my wrist on Valentine’s Day 2020 and required two surgeries, I took time off to heal and do intensive physical therapy. It was in a way a lucky break. I reflected on the current climate and decided it was time to part ways. On Zoom interviews, I was able to keep my splinted wrist out of sight. I knew I wanted to keep working from home. I loved the convenience and in addition, I had Shelby, my rescue dog who was accustomed to having me home most of the time. I was concerned that she would not adjust to me being gone with just a dog walker for company most of the day. Besides, that’s simply not fair to her. 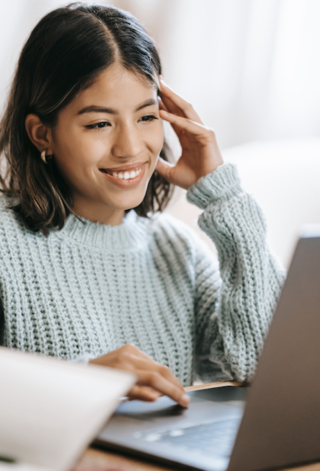 Since May 2020, I’ve been working for a company that does exclusively telehealth psychotherapy. I love that I get to make my own schedule, although 50 percent of our hours have to be during the company’s peak hours.

I also relish the autonomy. I work pretty much on my own. We do have voluntary peer consultation groups a couple of times a week, run by clinicians from upper
management, if we have challenging cases we want to bring for assistance, but other than that, we’re free to handle our cases as we see fit. The outpatient clinical director is also available if we have a question about how to handle something, but I don’t feel as though I’m being watched or micromanaged — which is so freeing.

I have a full caseload—between 35 and 40 clients—and I’m earning less money than I did at my old job. The trade-off is feeling more relaxed and not dreading going to work every day. I can live with that.

Money is tight sometimes. In general, social workers don’t make a lot of money despite having a master’s degree. But as most of us have learned by now, there are more important things in life than money. As an example, I keep in mind the tragedies that occurred over the summer of 2018 when both Kate Spade and Anthony Bourdain died by suicide. They were both successful and appeared to have everything they wanted. But apparently, something was missing in their lives that money couldn’t buy.

Easy methods to spot indicators of hysteria in youngsters

How one can reset your sleep schedule in three days